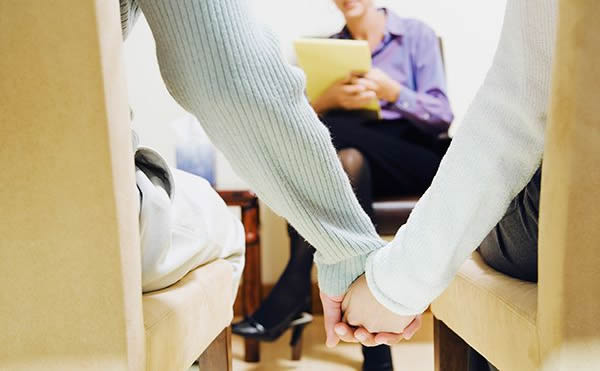 People are always surprised when I tell them my husband and I don’t fight or even argue for that matter. But we don’t. We really don’t. This doesn’t mean that we don’t disagree on things, it just means when we disagree we don’t take it to an argumentative level. We agree to disagree and that’s ok. I would like to believe we are both mature intelligent humans and we don’t need to get to the point of arguing to get a point across or voice an opinion.

I learnt a long time ago that it takes two to do lots of things, arguing being one. Someone can start an arguement but it won’t take off unless someone else joins in. I made a decision I would never rise to the occasion. No matter how silly, offensive, unfair, aggressive or downright hurtful a comment was, I would bite my tongue and not respond. I also learnt at a very young age the power of words and mine in particular seemed to carry such weight. I certainly did not want a situation where I couldn’t take back something I had said from a place of pain or anger. So we don’t fight.

I am very honest with him and will tell him if I disagree with something but after that calm conversation with him, I go to God and have a bit of an argument with God. You see, God has an advantage my husband doesn’t, (well He has loads to be fair!); He sees my heart and won’t take offence to me ranting about a situation. I also know that God has the solution to any problem we may have so it makes sense to me to deal directly with God.

Maybe that’s the real reason we don’t argue; we both realise we are humans with lots of flaws and we choose to love each other in spite of these flaws.