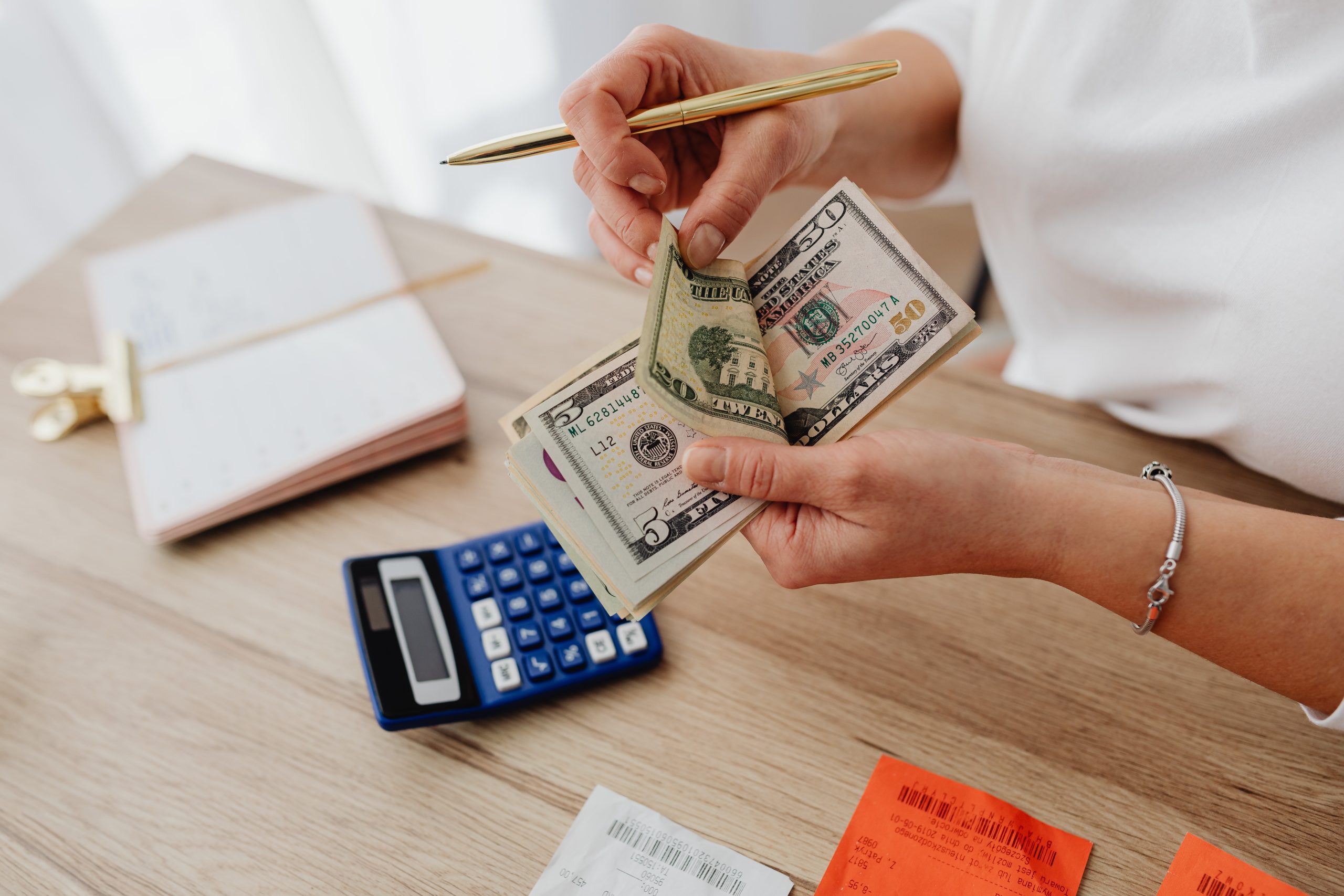 In today’s world, the haves makes an extra effort to distinguish themselves from the have nots. Money is often linked to a number of critical decisions in adulthood. It is amazing how many women and men are not shy to admit that one of the qualities they seek in a potential spouse is that “he/she must have lots of money” not just the potential to acquire it. People often display the measure of their wealth e.g. a flashy car, an expensive watch or even an expensive handbag to attract other people or at the very least get their attention, some will question “so what is wrong with that?”.

Is it a fact of life that we need money to survive and whilst its existence doesn’t guarantee happiness, the lack of it can create immense difficulties in our marriages. The presence of money can enhance relationships but it can also destroy them, particularly if we do not have a healthy attitude toward money.

John Paul Getty, the richest man in the world in the 1950s said “I would gladly give all my millions for just one lasting marital success “He was married and divorced 5 times. Getty was infamously known amongst other things for his refusal to pay the ransom demanded by his grandson’s kidnappers. He later paid a portion of the amount demanded when his son’s severed ear was sent to the Daily Mail with a threat of further mutilations to the young lad, he loaned the balance of the amount sought by the kidnappers to his son, the boy’s father at 4 % interest.

Our approach to money often has deep rooted links to our adolescent years. Our role models growing up have the ability to impart long-lasting traits which then affect our attitude to money in our latter years. Children who were raised in very difficult circumstances as a result of limited resources may become driven to succeed so as to avoid the difficult life they faced as children but by the same token may become paranoid and live in constant fear of losing all their money.

People who grew up lacking little may also be driven to succeed by the impact of successful people around them but may lack the shrewdness to maximise their wealth because they’ve never had to stretch themselves to acquire anything. These are very general examples but by no means rare ones.

We have no control over how we grew up and who our role models were but we can take charge of our present and future. Having lots of money can be burdensome if we enslave ourselves to it. People can become preoccupied with increasing their wealth and worrying constantly about the possibility of becoming poor.

It is therefore no surprise that money issues are in the top 5 of marital issues. Our approach to money matters is most likely to be different from that of our spouse; that should come as no surprise. However, when money is an incentive for being in a marriage or used as a means of controlling your spouse, you can be certain that you are sitting on a “marital time bomb”.   As long as there is trust and the channels of communication are open, money issues can always be discussed and resolved regardless of “who brings home the bacon”

The Bible also teaches us to be prudent with money: Proverbs 21:20 – Precious treasure and oil are in a wise man’s dwelling but a foolish man devours it. A display of wealth often satisfies our egos and nothing else. Philippians 2: 3-4 Do nothing from rivalry or conceit but in humility count others more significant than yourself. And I could go on and on… the Bible is full of practical advice on how we should relate to money.

If money issues are dominating your relationship with your spouse, it is likely that there are other underlying issues that need to be resolved. A self-centered person doesn’t become less selfish if he/she is broke nor does a controlling person become less controlling based on his/her financial situation. Unfortunately, money, whether it is present in abundance or limited in supply, has a way of amplifying these underlying issues.

Our relationship with our spouses should mimic how God relates to us. He is kind, gracious, generous and sometimes strict to keep us out of trouble. Money should be seen as a tool that if acquired honestly and used wisely can bring blessings to our marriages and the people around us.