Who are your children’s role models? 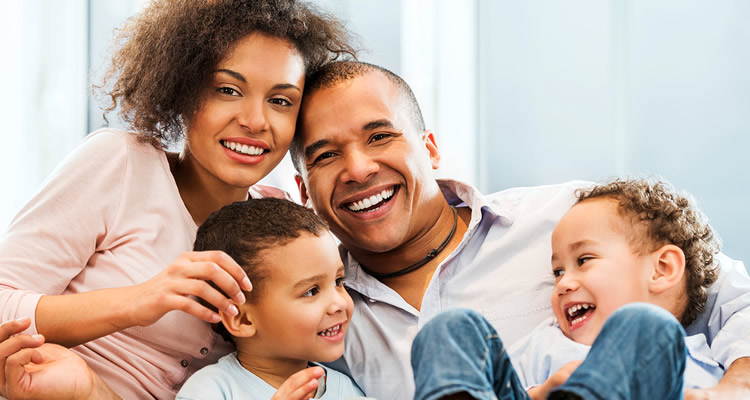 Who are your children’s role models?

Whilst reading an article some days ago, I recalled a conversation I had with my daughter about role models. She was sharing her thoughts on who her friends role models are: People like Jaden Smith, Beyonce, yes, mostly famous people. I can bet if we take a poll of who our children consider as role models, they would most likely be famous and fall into two broad categories; entertainment and sports. Some of us churched up folk may have children who look up to Zoe girl or other Christian artists but often it will be people in the limelight.  Although, there is nothing specifically wrong with this, the truth is that what our children see of these famous people is what they choose to have them see-their “stage” presence.

In 1 Samuel 16:7, we see that people often look at the outward appearance…{paraphrase}, so it is not just children who fall into this trap! Many of us adults choose our role models very much the same way our children make their choices.
An article I read on thrivingfamily.com really challenged me and brought the point home for me. It spoke about a wonderful lady: Melinda Boyle who has a passion to reach the deaf community and is an interpreter for the hearing impaired. Over the years her children have gotten involved with this mission and it has now become a way of life for them.  Another example is Isabel Jones’ parents who work for Compassion International. From going on a mission trip to Kenya with her parents, the visionary teen founded shoesforkids.me which has already sent over 4000 shoes all over the world to children who would not ordinarily have had this opportunity!

I guess what I am saying is the ultimate role model should inspire our kids to think outside of themselves and move towards that upward calling that our Lord is calling us to. As a parent who often falls short of this ideal, there are three things I strive to do to shape who my children choose as role models (God help me):

1) Lead by example- who are your role models? Who do your children see you admiring, talking about, modelling your life after? More than likely they will follow in your footsteps. The Yoruba people have a proverb “ the thread that the mother leaves behind is what the child will use to make his/her garments” So what thread are we leaving behind? Is it one that glorifies the artificial (the outward) or one that celebrates the talents and treasure that God our Father has placed within.

2) Expose them to Godly role models (real ones, there are quite a few wolves out there!)Let them catch you reading, watching or listening to someone who is inspiring and promote discussions about the society we live in, constantly pointing them to the ultimate role model-Christ. Intentionally bring people into their forefront that you would like them to notice, those who stand for God and Christian principles even in a world where there is a lot of compromise.

3) Strive to be their ultimate “human” role model  – Let’s face it, most of our children will spend their formative years with us and as a result we are their first role models, even though they may not want to admit this.

Having said all this, Christ is the real role model we should all be striving to be like. Our role as parents is to model Christ and in turn those qualities would be what they would look for in every other role model they choose.