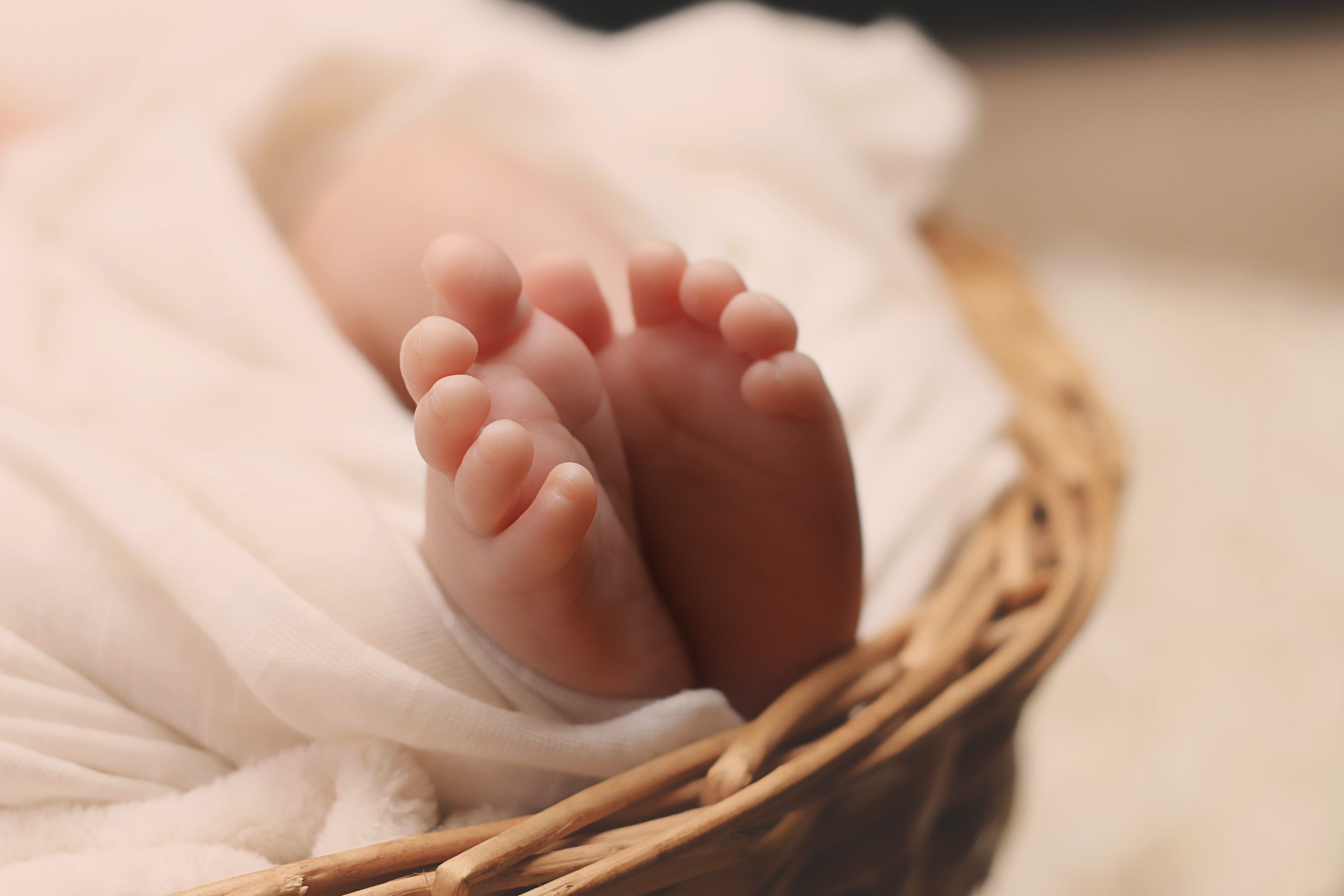 Do you remember the film, ‘What to expect when you are expecting’? Based on the novel of the same name, the film chronicles the lives of five couples as they each try to start a family.

I remember it being a bit of a comedy, and not having much of an impact on me when I watched it in 2012. Fast forward six years and my husband and I were having a baby of our own. And it hasn’t been all that funny.

By this I don’t mean that we’ve been miserable; far from it. Nothing compares to the joy we derive from spending time with our daughter, and seeing her develop and grow. Watching her and thinking, ‘God, is she really ours?’ I’m talking about the day-to-day, mundane things you have to do as new parents, and that first year after having a baby can be quite a baptism of fire.

Sleepless nights, not knowing which day of the week it is, a crying baby; it’s the same every day. The stress will make you angry, irritable and emotional, sometimes all at the same time, and then magnify it by a factor of 10.

According to an article on Yahoo News in 2016, Statistics Sweden (via Sahlgrenska Academy) reported that 30% of parents of young children in Sweden separate. Researchers at the University of Gothenburg studied factors that contributed to the dissolution of many of these relationships. One contributing factor, the researchers discovered, was “stressful conditions.”

A study by the Max Planck Institute for Demographic Research in Germany also found that new moms and dads experience a huge “drop in life satisfaction” during a baby’s first year — one that is even greater than losing a job, divorcing, or experiencing the death of a partner.

What I learnt particularly in that first year was that we needed to talk, not just when it was easy to, but particularly when it was difficult to. You might have sleep envy, or are exhausted from sleep; you barely have time to yourself, yet you need to find the energy to communicate.

But it is so important. We didn’t always do it but it helped so much when we did. Through communicating, we were both able to see where the other person was emotionally, physically, spiritually and psychologically. We were able to talk about our expectations and needs. Expecting someone to know what you need from them without communicating it will drive you both mad; only God can read minds.

Dr Wendy Walsh, a clinical psychologist, and Malin Hannson, the lead researcher on the Sahlgrenska Academy study, both said it better than I ever could:

“It’s very normal to have a temporary downturn in relationships when the kids are young,” says Walsh, adding that it will pass if the couple talks about ways to compensate.

“Commenting on it and being aware of it is key. You can say, ‘Hey, we’re too tired for sex, but we miss it. Can we hug for 20 seconds in the morning to get some endorphins flowing?’

These small conversations save marriages.” If the downturn gets ignored, Walsh notes, that’s when trouble starts.

Hansson recommends talking openly, clearly, and with straight “I-messages” when expressing a need.

For example, instead of saying, “You never help me!” say, “I’d appreciate it if we cleared the table together before we sit down in front of the TV.”

When it comes to being intimate, it’s all about patience, and it will be different for every couple.

Yes, sex is an example of intimacy, but intimacy itself is defined as mental, emotional or physical closeness such as a personal remark, a warm and familiar setting, or detailed knowledge about a subject.

When both partners are dealing with so much, the last thing your body might be thinking about is getting physical. I’m neither a marriage nor a parenting expert; I just know that talking, not responding to everything that irritated me, and trying to laugh helped a lot.

The first year after having a baby can be very tough, and I am not saying every couple will experience it in the same way, but where it is tough, the good news is that it passes. Knowing that it’s temporary will hopefully make things less difficult to put up with.